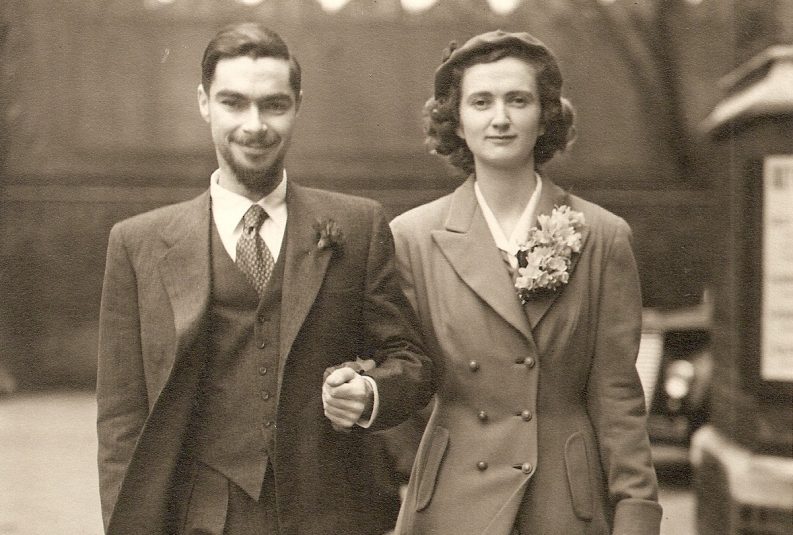 When Afghanistan gained ‘independence’ of her foreign affairs from the British following the Third Anglo-Afghan War in 1919, Afghan leaders immediately sought to assert their nascent country in the international arena. In 1922, a year after the Treaty of Rawalpindi formally concluded the war, Afghanistan signed a cultural agreement with France, granting exclusive rights to archaeological exploration for thirty years. The development of the modern, scientific discipline of archaeology in Afghanistan and the display of the country’s rich heritage was intended to signal Afghanistan’s prestige and progress in the world order. French archaeologists established the Délégation Archéologique Française en Afghanistan (DAFA) the same year, even before French diplomats arrived in Afghanistan. They began to explore key archaeological sites that had been described in ancient texts, including the sites of Bactria, Bamiyan and Hadda.

After the devastating impact of World War Two on France, Afghanistan gradually opened her borders for archaeological activity to the international community. Not only did the move help expand the archaeological discipline in Afghanistan, archaeological exchange was also a valuable tool to promote diplomatic exchange with key allies, including India, Italy, Japan and the United States. During this period of expansion, Afghanistan even re-engaged with the British.

In 1951, the SOAS Professor of Indian Archaeology, Kenneth de Burgh Codrington, his assistant, F. Raymond Allchin, and Raymond’s wife, Bridget, both South Asia archaeologists, proposed a visit to Afghanistan. As Codrington wrote to the Foreign Office, the purpose of the trip was to excavate the Islamic-period fort of Shahr-i Zohak, ‘the Red City’, in Bamiyan and photograph the collections at the National Museum of Afghanistan in Kabul. They were ‘particularly interested in the outposts with which the central fortress is surrounded and with its relation to the famous Buddhist caves at Bamian’, where Codrington had previously visited with DAFA archaeologist, Joseph Hackin (British Embassy 1951). Though a small British archaeological expedition to Afghanistan had managed to offend both Afghan and French hosts in 1938, the British Embassy decided to back the proposed Codrington-Allchin expedition. Privately, British officials had their own incentives for supporting the expedition. Since the archaeological concession to the French lapsed after World War Two, diplomats wanted to get the British foot back in the door (Murray 1951).

Initially, the DAFA Director, Daniel Schlumberger, supported the proposed British mission. In a letter Schlumberger wrote to Codrington via the British Foreign Office in May: ‘I think that we will obtain [photography permission] without any difficulty, and I will press the Afghan authorities on this matter of my return to Caboul… I do not see any disadvantage, for my part, that these objects are included in your photography program, and will tell the Afghans’ (Schlumberger 1951). However, suspicions of British intentions understandably lingered among some Afghan officials (British Embassy 1951). Despite this hesitancy, the expedition was finally given the go ahead. Raymond Allchin was allowed a brief period to conduct ‘micro-excavations’ at Shahr-i Zohak in Bamiyan Valley, while Bridget was allowed to photograph a portion of the collections at the National Museum, which was the main repository for archaeological finds (Allchin & Allchin 2012: 137-143).

While Raymond was in Bamiyan, Bridget took over 170 black and white photographs of archaeological and ethnographic materials from important national archaeological and heritage sites, such as Bamiyan, Begram, Fondukistan, Hadda and Nuristan, among others. The photographic collection recorded the significant extent to which the museum’s collections had grown over the past three decades of archaeological discovery. The collection also offers a glimpse into a unique moment in Afghan history, when archaeological exploration was in the ascendant. Now that the Taliban have regained control of Afghanistan, and the international community waits to see how they engage with the country’s heritage, the collection will help preserve some of that heritage through uncertain times for future generations.

The research for this article derives from the author’s PhD Thesis, ‘Politics of the Past: Archaeology, Nationalism and Diplomacy in Afghanistan, 1919-2001’, Department of Archaeology, University of Cambridge.

All of the photographs taken by Bridget Allchin at the Kabul Museum in 1951 are part of the Allchin Archive at the Ancient India and Iran Trust. They have all been digitised and are available to view on the Cambridge University Digital Library – CUDL. The cataloguing of this photographic collection was supported by funding from the British Academy’s Stein-Arnold Exploration Fund.