What’s On at the AIIT

We hold regular public lectures at 5:30pm on Friday evenings during University term in addition to special events, conferences, workshops and occasional exhibitions. We also have an active Friends group. As part of the ‘family’, Friends are invited to special events, our traditional Summer Garden Party and other social functions, and are always welcome to visit the Trust.

Join the Friends of the AIIT

All lectures are held at the Trust and begin at 5:30pm (refreshments from 5pm). Everyone is welcome. Further details about the talks can be found here.

THIS IS NOW A HYBRID EVENT: REGISTER ON ZOOM 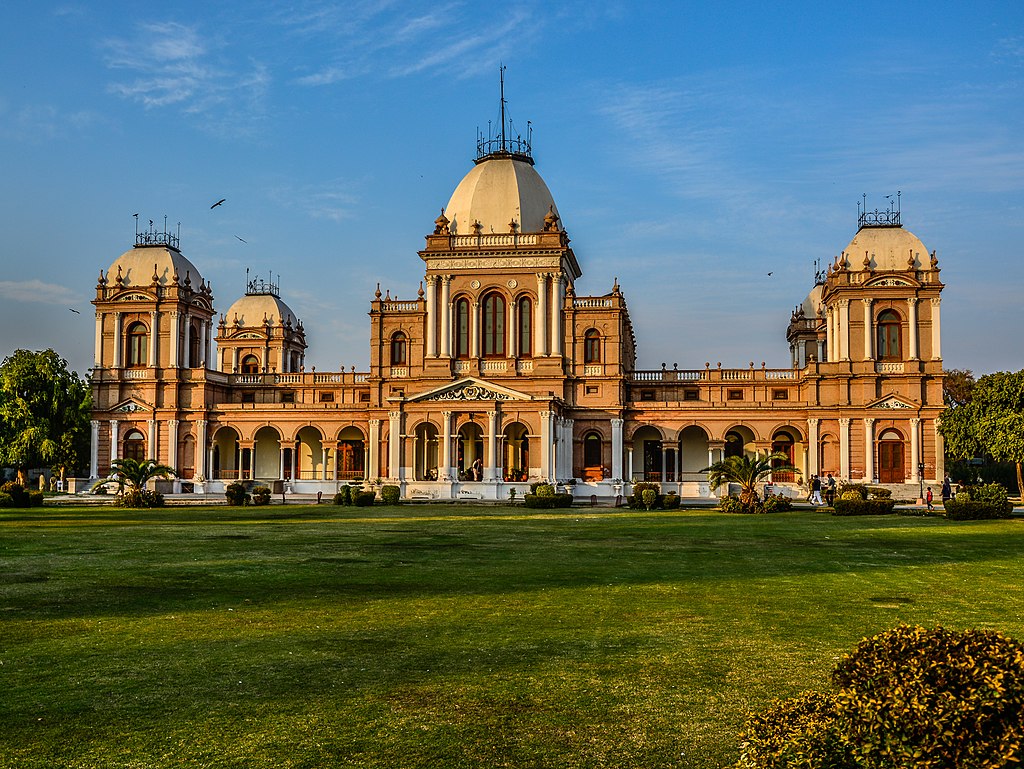 Mapping Archaeological Heritage in the Cholistan Desert, Pakistan: from screen to field and back again 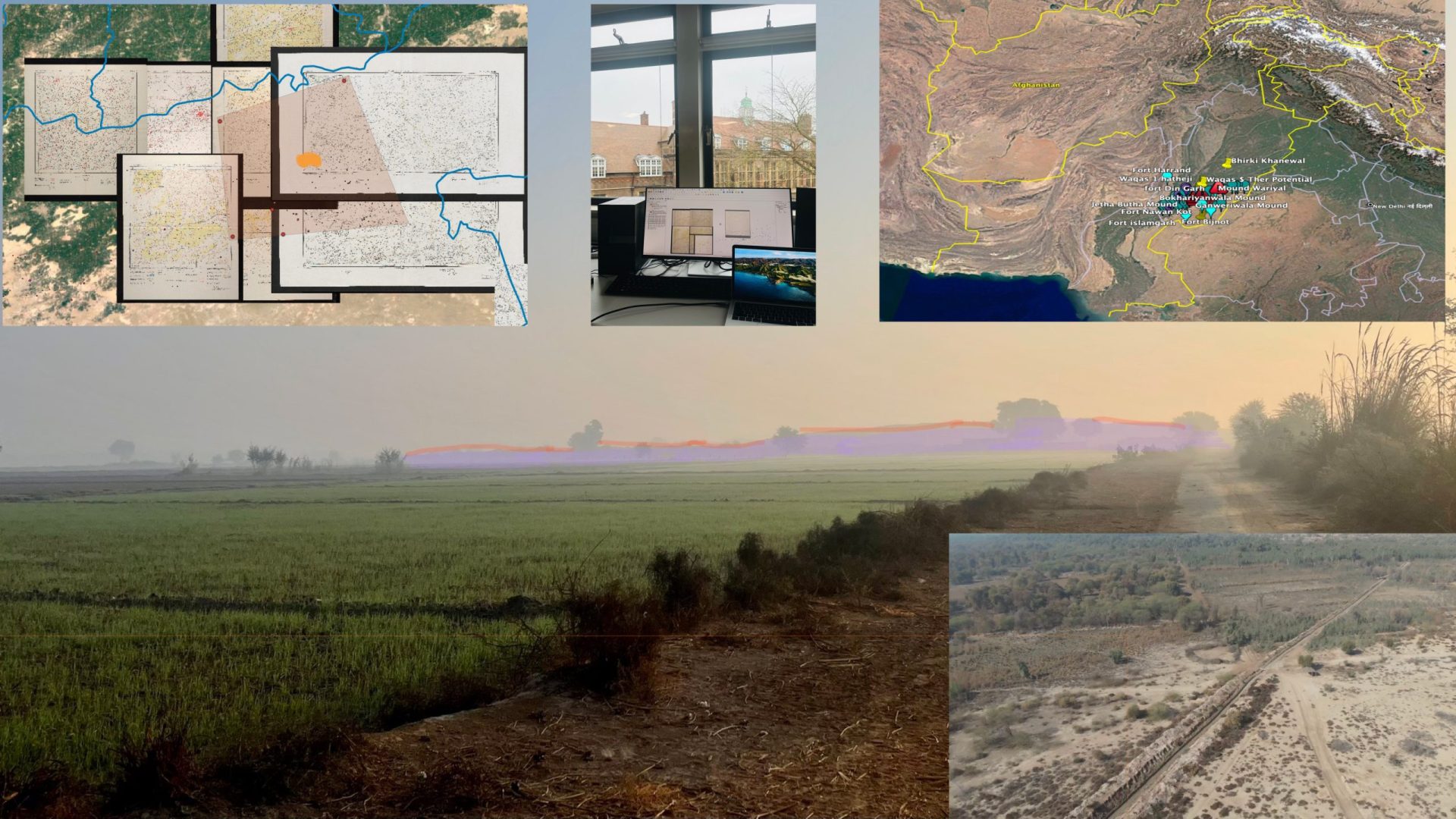 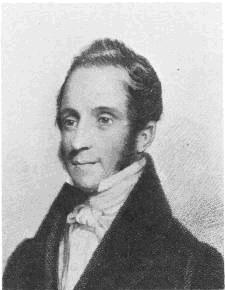 Edward Stallybrass (1794–1884), the first missionary at the station in Siberia, via Wikimedia Commons.

The Origins of Coinage: China and Turkey c. 600 BC 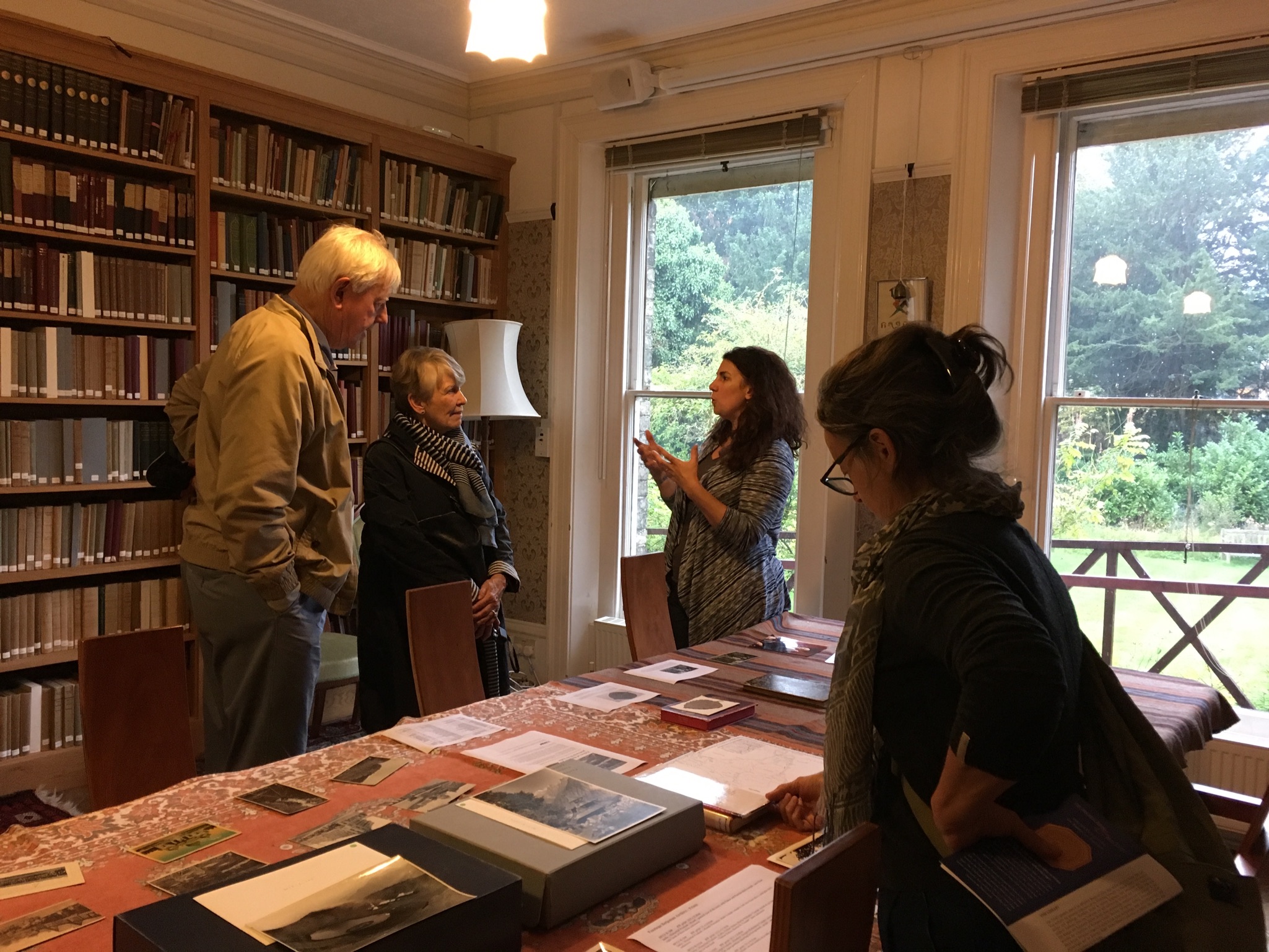 View All Past EventsAllchin Symposium on South Asian Archaeology


Books about Afghanistan 3 by Nicholas Barrington

24 January, 2023Those of you who enjoyed reading the articles by our trustee Sir Nicholas Barrington on his collection of books about the 19th-century history of Afghanistan, the ‘Great Game’ and.

19 January, 2023From time to time the Ancient India & Iran Trust advertises duplicate books and periodicals for sale.  Many of these are rare and out of print. We view this.

4 January, 2023Issue 16 of of our newsletter, Indiran, is now available to view here. We hope you enjoy reading it. If you would like a print copy please contact our.