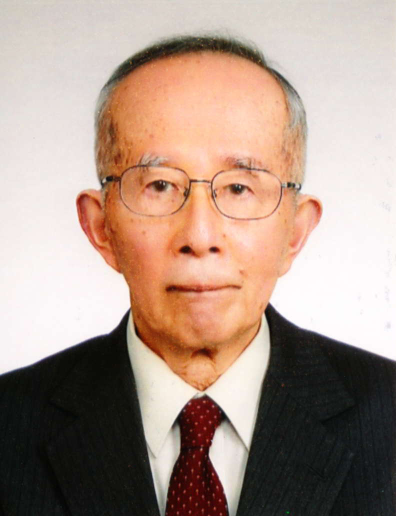 By Nicholas Sims-Williams, Chair of the Trust

The AIIT is sad to announce the death of our distinguished Honorary Fellow Professor Minoru Hara (原 實) on 1st November 2021 at the age of 91. A specialist in Sanskrit and Buddhist studies, he took his PhD at Harvard and later taught at Tokyo University, becoming Professor of Sanskrit in 1975. Amongst many honours, he was an elected member of the Japanese and Swedish Academies, as well as being honoured by the Government of India with the award of the Padma Bhushan. In earlier times Professor Hara was a frequent visitor to Cambridge. He was a Visiting or Overseas Fellow at both Clare Hall and St John’s College, where he worked closely with John Brough, the successor to Sir Harold Bailey as the Professor of Sanskrit in Cambridge. Those of us who were lucky enough to know him personally will remember him as a charming person and true gentleman as well as a scholar of great distinction. I myself had many pleasant chats with him at meetings of the International Union of Academies, at which we were both representatives. The first such occasion was in Barcelona. Learning that he and his wife were going on to Prague, I recommended that they should visit its delightfully old-fashioned opera house, which they did, and he kindly wrote to me afterwards to say how much they had enjoyed the performance.