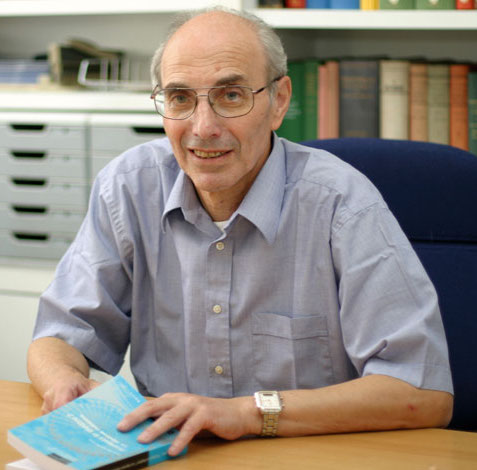 We are sorry to report the death of our Honorary Fellow, Professor Gérard Fussman, on Saturday 14th May 2022. We are grateful to Professor Adriano Rossi, President of ISMEO (Associazione Internazionale di Studi sul Mediterraneo e l’Oriente), for permitting us to reproduce the following excerpt from ISMEO’s appreciation of his work:

“Gérard Fussman studied in Paris (Classics, Sanskrit, Greek epigraphy and numismatics, linguistics) and was a member of the French Archaeological Mission in Afghanistan, working under the supervision of Prof. Daniel Schlumberger (1962-65). After a two-year stay in Cambodia, he joined the Centre National de la Recherche Scientifique, received a Ph.D. in linguistics in 1972, and was appointed Professor of Sanskrit at Strasbourg the same year. In 1984, he became Professor of History of India and Greater India at the Collège de France, Paris. He has traveled extensively in Uzbekistan, Afghanistan, Pakistan, and Northern India.

His contribution to the studies of the Indian Subcontinent, especially in the north-west areas, is enormous and is divided into a wide range of disciplines: history, philology, palaeography, epigraphy, and archaeology, the latter in particular aimed at Afghanistan. Traces remain not only in the number of his publications (https://www.college-de-france.fr/site/gerard-fussman/bibliographie.htm), but also in its commitment to the formation of new generations of scholars, commitment lavished so much in its activity of teacher as well as in the generous availability towards younger colleagues, who always have counted on him for directions and advice.”