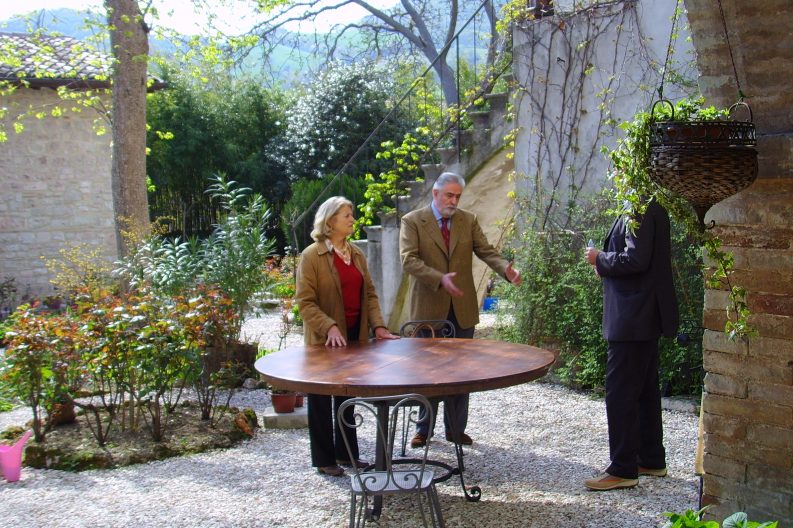 It is with deep sadness that we announce the death of Professor Gherardo Gnoli in the late evening of Wednesday, 7 March 2012, at the age of 74, after a long illness.

A founding member and President of the Societas Iranologica Europaea, Professor Gnoli was one of the most distinguished scholars of pre-Islamic Iran. From 1965 to 1993 he was Professor of Iranian Studies at the University of Naples (L’Orientale) and from 1993 to 2008 at the University of Rome (La Sapienza). He was a member of academies in Italy, France, Russia, and Hungary, Honorary Member of the Société Asiatique in Paris and Honorary Fellow of the Ancient India and Iran Trust in Cambridge. He will be greatly missed by colleagues and friends all over the world.

Prof. Gnoli was among the driving forces promoting Iranian Studies around the world and succeeded in establishing the subject in a number of Italian universities. For many years he was President first of the  Istituto Italiano per il Medio ed Estremo Oriente (IsMEO), in which function he succeeded Giuseppe Tucci and Sabatino Moscati, and then, after the merger with the Istituto Italo-Africano, of the newly born Istituto Italiano per l’Africa e l’Oriente (IsIAO), the official seat of the Societas Iranologica Europaea.

Prof. Gnoli was a brilliant and productive researcher. His published work is comprised of books, articles, reviews and miscellanea, amounting to more than 400 titles. Particularly significant are his studies of the time and homeland of Zarathustra and of the genesis of the Idea of Iran. He also contributed many entries to the Encyclopaedia Iranica, to which he felt a special commitment. While his main scholarly interests focused on the history of ideas and of religions in ancient and middle Iranian times, he also had a wide range of knowledge and understanding of the classical world.

Image: Gherardo Gnoli and his wife Mimi at their home in Cagli, April 2007