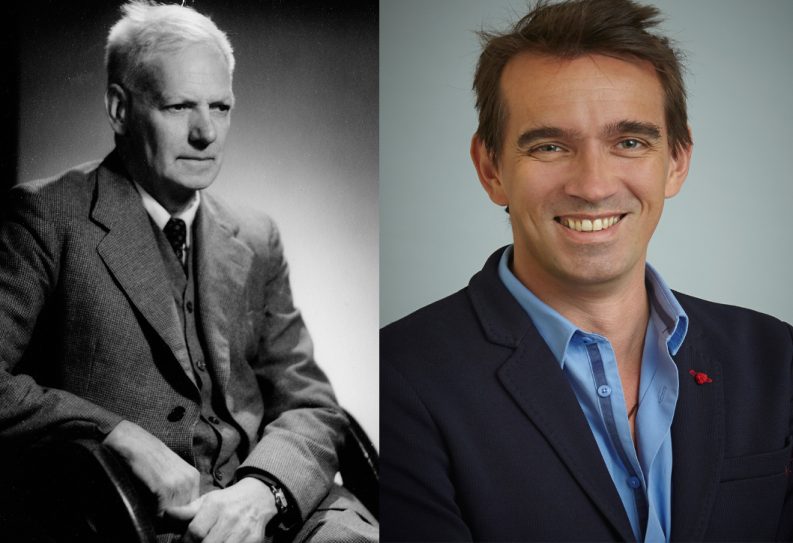 This year’s Bailey Memorial Lecture will be given by Peter Frankopan on Wednesday 13th December 2017 at 5pm at the McDonald Institute for Archaeological Research, Downing Street Cambridge CB2 3ER. Organised by the Ancient India and Iran Trust in conjunction with the Faculty of Asian and Middle Eastern Studies, this biennial event commemorates the life and work of our founding trustee the Iranianist and Sanskritist Sir Harold Walter Bailey. Peter’s talk is entitled “Sir Harold Bailey and the Content of Indian, Iranian and Asian Studies“.

Peter Frankopan studied History at Jesus College, Cambridge and is now Professor of Global History at Oxford University, where he is also Senior Research Fellow at Worcester College, Oxford and Director of the Oxford Centre for Byzantine Research. He is also Visiting Scaliger Professor at Leiden University.

Peter is the author of the widely acclaimed The silk roads: a new history of the world (London, 2015). He works primarily on the history of the Eastern Mediterranean, Russia and Asia from Late Antiquity onwards. His focus is on exchange between Constantinople and the Balkans, on Russia, the Caucasus and on relations between the Christian and Islamic worlds.

The lecture is open to all and will be followed by a reception.