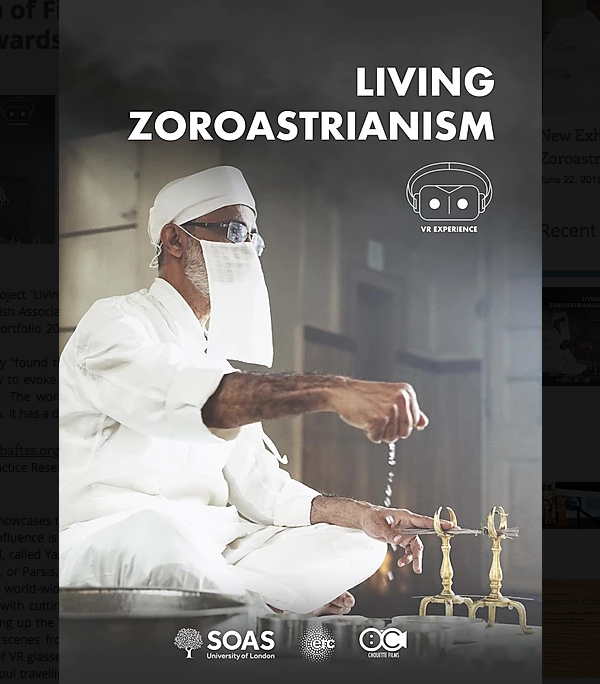 AIIT trustee Almut Hintze (Zartoshty Brothers Professor of Zoroastrianism at SOAS) is Principal Investigator of the project The Multimedia Yasna, whose chief objective is an interactive film of the Yasna ceremony and editions with translations and commentaries of parts of the Avestan recitation text. In addition to a two-dimensional film, the full ceremony was filmed in Virtual Reality (VR), and it was the 4-minute VR taster with the voice-over by Ervad Dr. Ramiyar Karanjia which was awarded the Special Mention by BAFTSS. 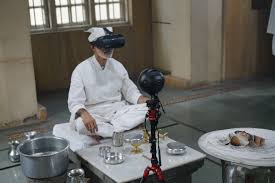 The MUYA project is housed at SOAS, but it is also connected with the Trust through Almut Hintze and her students, some of whom have taken part in Trust events and activities, such as Professor Sims-Williams’ Sogdian classes last term. Notably, the library and archive of Mary Boyce, which form part of the Trust’s collections, is a valuable resource for Zoroastrian studies, which supports the work of MUYA. 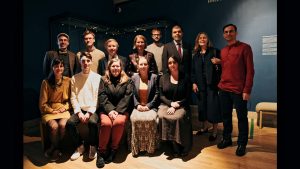 Members of the MUYA team, based at SOAS (Photo credit: MUYA)