The Year of the Rooster begins on 28th January 2017. What better excuse could there be for writing about an early 9th century description of the animal cycle written in the Eastern Iranian language Khotanese. 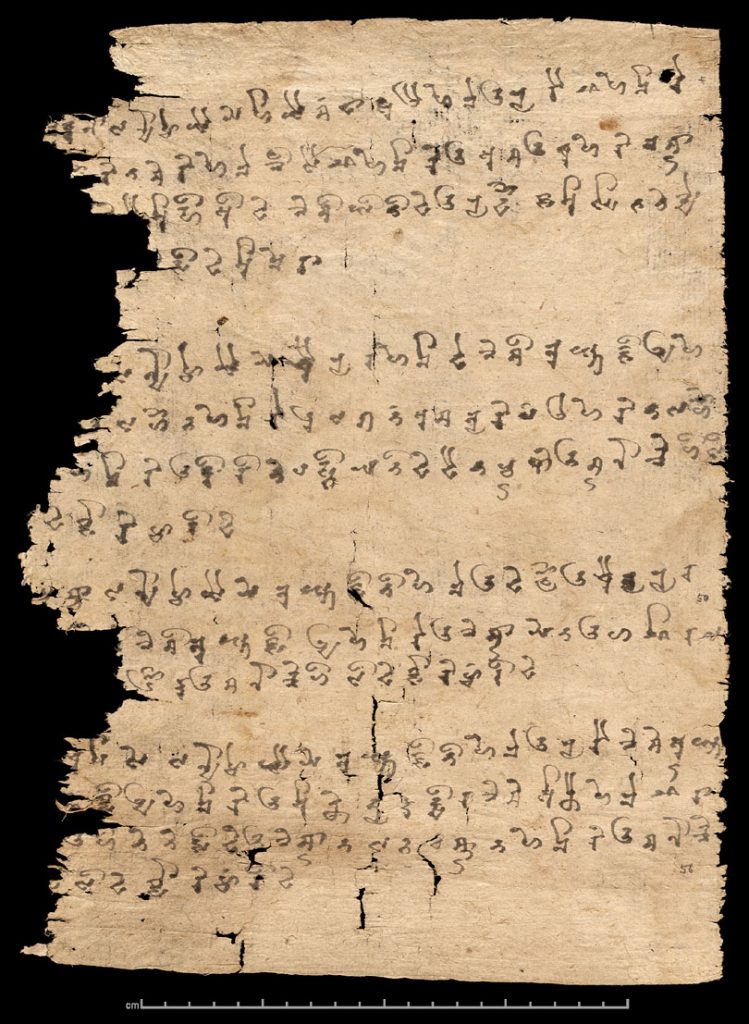 Descriptions of the years of the monkey, cock, dog and pig, the last four years of the 12 year animal cycle. Photo: International Dunhuang Project (British Library Or.11252/1)

This document is one of a group of forty one documents presented to the then British Museum in 1930 by Frederick Williamson who was Consul-General for the Government of India in Kashgar from 1927 to 1930. It was originally part of an archive coming from an area called the ‘Six Villages’ in Khotan (present day Xinjiang Uyghur Autonomous Region). It consists of four sheets of paper, originally stuck together, of which this is the fourth.

The twelve year animal cycle, associated now chiefly with East and South Asia, was also widespread in Central Asia occuring in Sogdian, Sanskrit, Tocharian, Gandhari and Turkic in addition, as here, to Khotanese. The indications vary according to the different languages but as you can see, in Khotan it was not all good news for the man born in the year of the rooster! The text translated reads (P.O. Skjærvø’s translation):

Although this remarkable document was presented to the British Museum in 1930, its significance was not understood until several years later when it was discovered by AIIT founding trustee Sir Harold Bailey. Bailey had been lecturer in Iranian at the then School of Oriental Studies (SOAS) since 1929. Admitting that “Saka studies are a little isolated”[1], Bailey wrote regularly to the Norwegian Indologist Sten Konow (1867-1948) about his discoveries at the India Office Library and the British Museum. 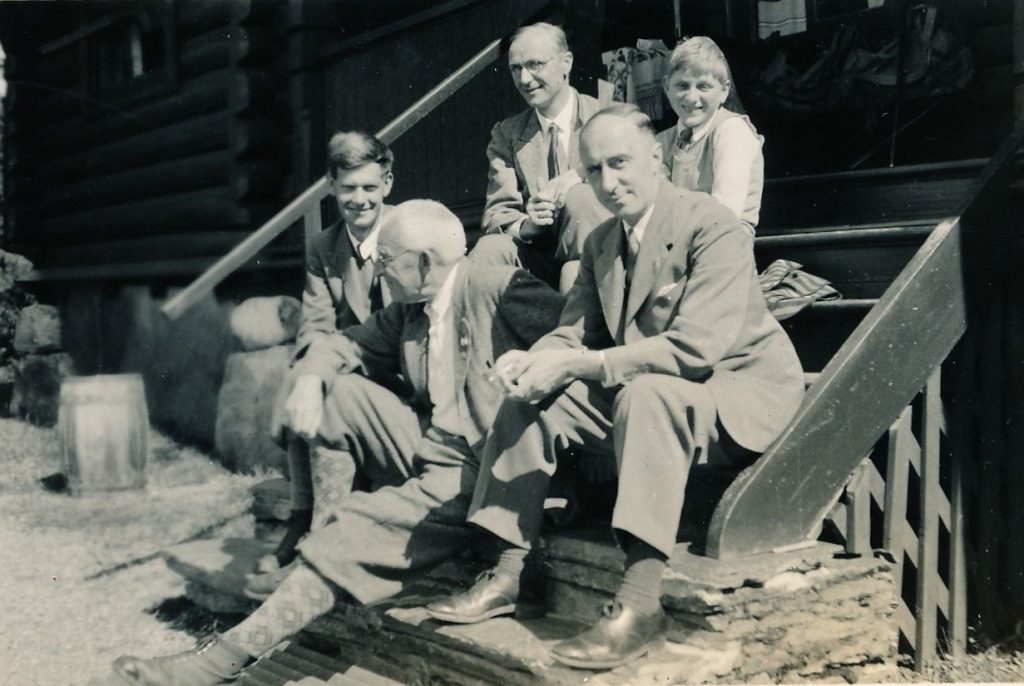 On 23 May 1935, Bailey wrote excitedly “I found this week the Saka animal cycle”[2], Bailey ordered copies, negative photostats of which are preserved at the Trust. 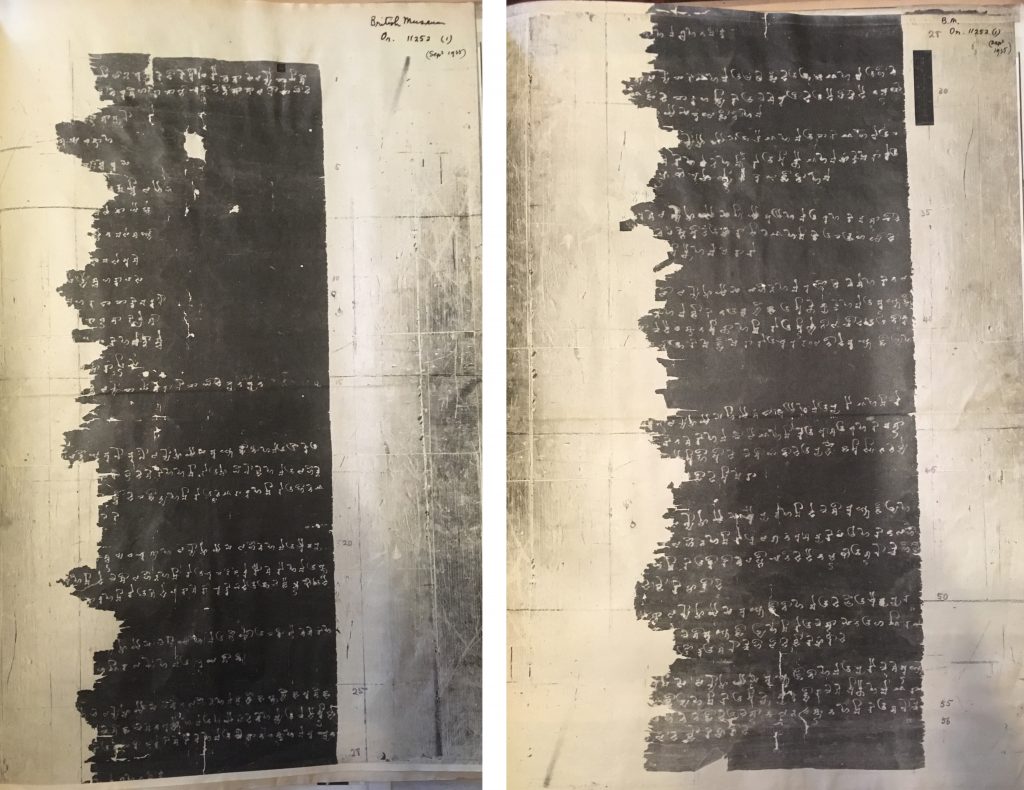 Bailey published his results in “Hvatanica [I],”  in the Bulletin of the School of Oriental Studies 8 (1937), pp. 923-36. Subsequently it was published in P.O. Skjærvø’s Khotanese manuscripts from Chinese Turkestan in the British Library: a complete catalogue with texts and translation (London 2002), pp. 82-85.  Skjærvø’s transcription and translation are now available together with the digitised images in the International Dunhuang Project Database.