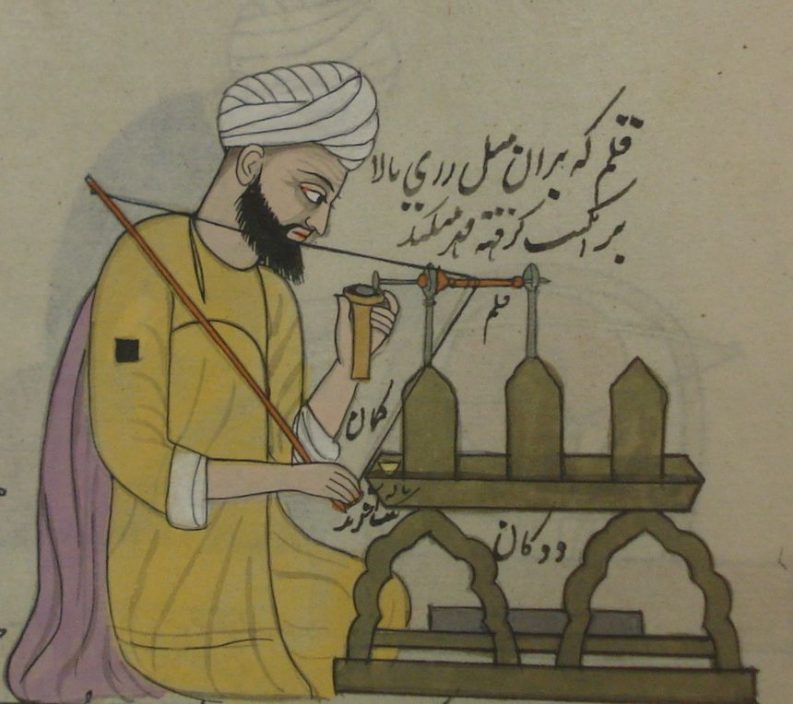 A travelling photographic exhibition from the British Library and the British Museum
(Supported by the Heritage Lottery Fund)
at the Ancient India & Iran Trust, 10.30am-3pm Monday-Friday, 24 November-8 December 2010

Seals have functioned as symbols of authority from the earliest days of Islam. According to tradition, in 628 the Prophet Muhammad had a seal ring made of silver, carved with the words Muhammad Rasul Allah, ‘Muhammad is the Messenger of God’. Ever since, the inscription has been the main focus of Islamic seals, unlike European seals which are primarily pictorial. It is this emphasis on writing, in the sacred Arabic script, which links seals from all parts of the Islamic world, from Iran to India and Indonesia.

This travelling photographic exhibition explores how Islamic seals were made and used, what was written on them and how they were decorated. On display will be images of clay, metal and gemstone seals from the British Museum dating from the 9th to the 19th centuries, and seal impressions stamped on royal letters, documents and manuscript books held in the British Library.