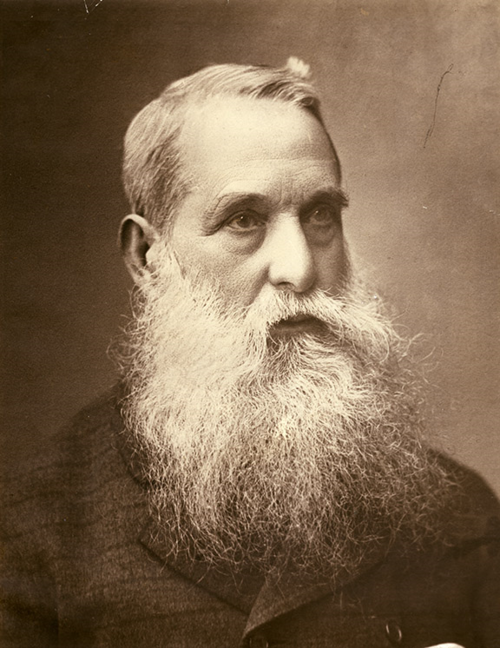 Once heard, the exotically-named Linnaeus Tripe is difficult to forget. Yet even in his own lifetime and certainly in the century and more since his death in 1902, appreciation of one of the most accomplished photographers in 19th-century India has been restricted to a limited circle of photographic and architectural historians.

A comprehensive survey exhibition of his work, to which the British Library was a major lender, has been on show at the National Gallery of Art in Washington and the Metropolitan Museum of Art in New York over the past nine months. The third venue of this exhibition, opening at the Victoria and Albert Museum on 24 June, will give British audiences the opportunity to see some 70 examples of his work from Burma and South India.