The trust library recently added to its collection a substantial acquisition of books from the National Museum, Delhi, following our participation in the museum’s hosting of the exhibition ‘The Everlasting Flame: Zoroastrianism in History and Imagination’ in 2016. These beautifully illustrated volumes are all catalogued on Cambridge University Library’s iDiscover search platform and are available to view at the trust: 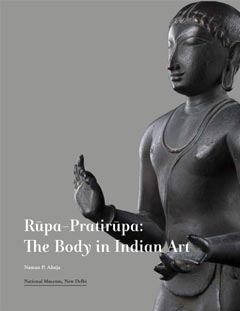 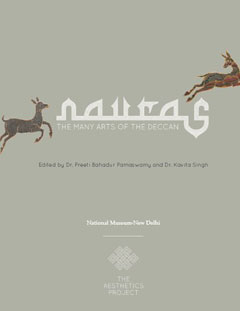 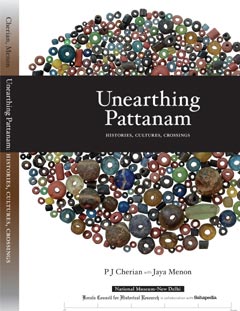 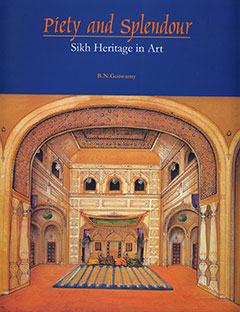 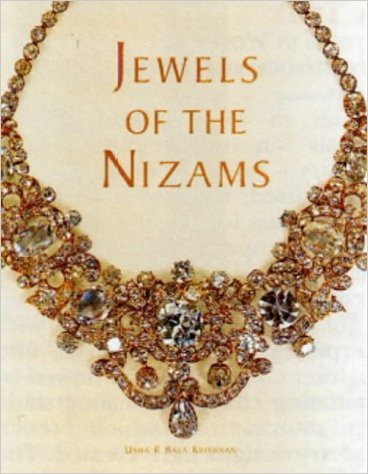 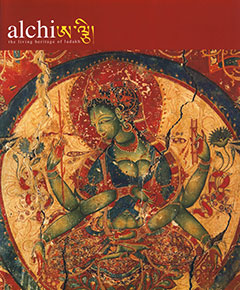